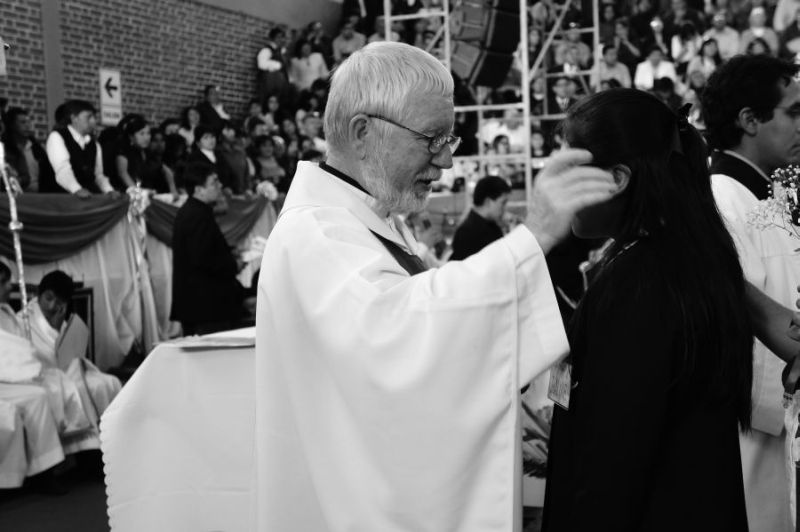 He was one of the Missionaries of St. Francis de Sales, who worked for 30 years in Peru. He went to go on a mission on the 1st January 1972 and two years later he returned to Poland to continue his theological studies. Just after ordination he went to Peru once again, where he wokred in Piura, Huancayo, Arequipa and Lima. He worked mostly in schools and also built many. He also organised workshops and holiday camps for children from rural areas. He served as a principal of a publishing house of Salesians too. Today he runs a technical school in Huancayo and a kindergarten and Pedagogical College. He is also responsible for administration and pastoral service. 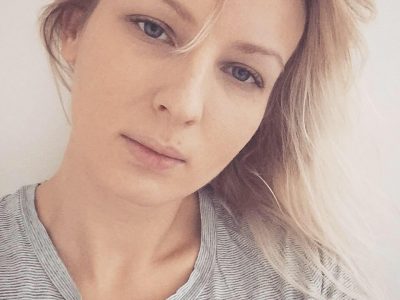 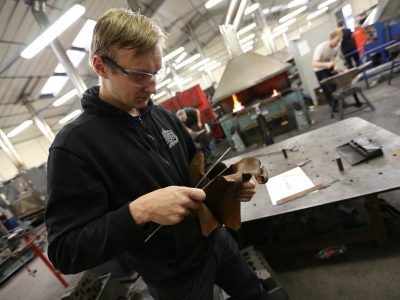 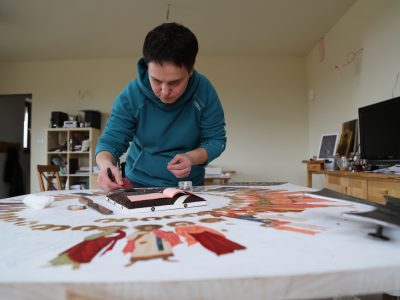